How to Maximise the Capabilities of Predictive Analytics in Healthcare to Increase Delivery Preparedness? 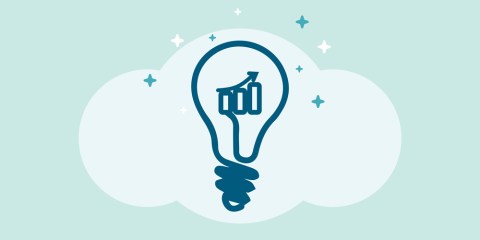 The worldwide transformation of the healthcare industry is being driven by ever-increasing costs and an ageing population. The global population is estimated to reach 8.1 billion by 2025, out of which 2.1 billion people will be at or above 50 years of age. (1,2) Organisations like WHO and UN confirm that by 2025, 70% of […]

How Next Generation Intelligent Data Systems are Helping in Patient Care? 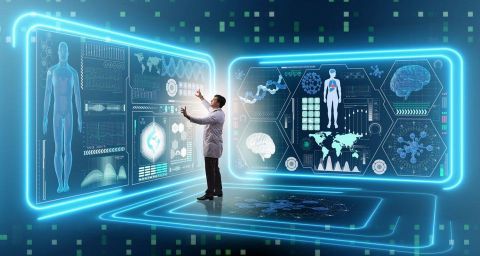 The 90’s saw the Internet and the World Wide Web entering commercial markets as a result of major advancements in Information Technology (IT). Another huge development was later followed when mobile devices connected to the Internet became a rage in late 2000’s. Today, we’re in the middle of the next major leap, i.e. the next […]