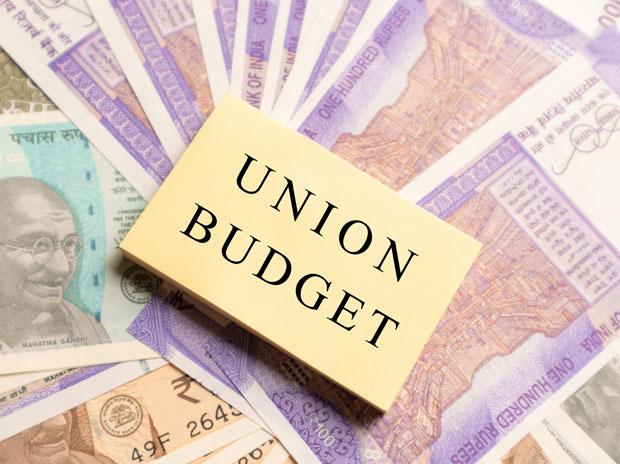 Affirming the economy is on the right track, India’s finance minister Arun Jaitley presented the union budget 2016-2017 on 29 Feb 2016.  The budget has been a mixed bag overall. The major focus is on rural progress, infrastructure and public sector which definitely acts as catalyst towards the economy. On the healthcare front, the prominence was hushed.

Certain intentions of government to provide health insurance coverage to under privileged class through the new Health Protection Scheme of Rs. one lakh to cover unanticipated illness in poor families are promising; perhaps a more universal thrust would have assisted the sector better in providing good health to those in need of it. Also, the ‘National Dialysis Services Programme’ under National Health Mission is a remarkable measure to help the subject of non-availability of renal dialysis centers in the country. The government’s work to announce facilities of renal dialysis in every district hospital will save the bothers of many who have to travel to metro cities for getting the procedure done repeatedly. This should also act as a catalyst for investment in healthcare sector and help in improving affordability and accessibility of quality healthcare.

The focus of union budget 2016 to make quality medicines available at affordable prices by firming up the supply of generic drugs through opening of 3,000 stores in 2016-17 under Prime Minister’s Jan Aushadhi Yojana, is a very much needed and pioneering move by the government.  Surprisingly, Union budget 2016 does not emphasize on increasing the public healthcare spending which could have given more of pep talk. Also, how the Doctor-Patient ratio will be improved has not been talked upon. These are the leading problems tormenting the healthcare industry.

Another ground breaking move by the government is exemption of service tax on general insurance services provided under ‘Niramaya’ Health Insurance Scheme launched by National Trust for the Welfare of Persons with Autism, Cerebral Palsy, Mental Retardation and Multiple Disability. Another notable thing in this budget is the message of a special patent regime with 10 % rate of tax on income from worldwide exploitation of patents developed and registered in India. This will endorse drug discovery in the private sector, specifically in the Ayurvedic and Phyto-medicine division, which can bring about a radical change in the coming ages.

Overall it seems to be a promising budget. Its positive to see the financial discipline and a swerve of initiatives for the under privileged. A lot of emphasis on infrastructure has set the ball rolling for overall economic reform. However the budget has once again failed to address any kind of healthcare reform. It is imperative that the bests from this healthcare industry are heard in the policy process where they can help the government to lead more planned and regulated funds for health and healthcare. It is time that the government comprehends that health is a chief indicator of economic development and work towards a comprehensive vision for healthcare.

Cost Effectivity or Affordability: What Should be Prioritized in India?