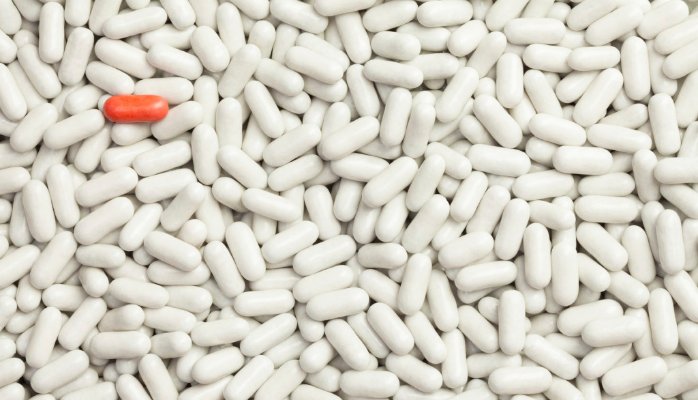 On the eve of “World Rare Disease Day” today, February 29, 2016 (the rarest day of the year), I planned to post a two series blog post on “Orphan Drug Pricing and Reimbursement”

During 1970, individual patients and volunteer healthcare organizations began lobbying for legislation to encourage the development of therapies for rare diseases.  The Orphan Drug Act of 1983 created the path for the development of drugs to treat such rare diseases, defined in the U.S as those affecting fewer than 200,000 patients. Not all patients could be treated owing to the high prices, difficulty in the accessibility as well as limited number of drugs.

Pricing of drugs is a sensitive subject for the pharmaceutical industry. The price of drugs in general has become a recently debated topic. There is a general belief that drug prices are simply too high and that the pharmaceutical industry is making excessive profits. It has been observed that the prices of the drugs are usually high as a consequence of high drug development cost, high competition in the market and many other such reasons which ultimately makes it challenging for the consumers. Danzon in his article “Making Sense of Drug Prices” claims that the US pharmaceutical firms charge higher prices in US than in other countries.

When speaking of orphan drugs, due to the small market of rare diseases and high development costs; the pharmaceutical companies have very low interest in producing these drugs. Four main reasons why the orphan drugs are priced so high includes the cost of drug development, the seeming willingness of the insurers and payers to pay the high cost, the lack of competition, the assistance available to rare disease patients (in case the patient is uninsured) to help cover costs. Pricing of orphan drugs follows the same economic logic as drug pricing in general: the price of an orphan drug is set by a manufacturer in an effort to recoup research and development (R&D) costs and to attain a certain profit margin. Additionally, the price takes into account the value of the product to the patient, market conditions and the regulatory pricing and reimbursement environment in a country.

The pricing mechanism of orphan drugs has been referred to be “Black Box”. Today, there are very few studies which describes about the factors that drive the orphan drug price setting. For example, an inverse correlation between the price per capita of an orphan drug and the prevalence of the indication has been reported in the literature. The rarer the indication, the more expensive the treatment is. In contrast, production costs, molecular complexity and therapeutic benefit have not been found to correlate with the price of an orphan drug. A recent study categorized orphan drugs in four categories, i.e. first to-market non-oncology orphan drugs, second-to-market non-oncology orphan drugs, repurposed non-oncology drugs and oncology orphan drugs. The annual weighted treatment costs of drugs in the first category, accounting for 44% of all orphan drugs, are in the highest range, with an average cost of € 200,000 per patient per year. Mean annual treatment costs of drugs in the other categories range between €16,000 and €35,000.

Access to orphan drugs depends on individual country’s pricing and reimbursement policies, which varies widely between countries. An outstanding fact is that there is no large variations in the price of orphan drugs fixed by the manufacturers in different countries but instead this heterogeneity in the price is mainly due to national budget constraints and political pressures.

Orphan drugs approved for multiple conditions are priced exorbitant and those with availability of alternatives are available at relatively cheaper price. Fixed pricing, implemented by many EU countries and others such as Japan and Canada, usually involves two methods. The first is reference pricing, where a country compares the price requested by the manufacturer with the price in other countries. Countries that use reference pricing tend to have comparable drug prices, but orphan drugs still have relatively high prices.

The second example of fixed pricing is prices set at the discretion of government and regulatory bodies. These prices remain fixed as the respective agency will ‘fix’ the price at a level it determines optimal. This included measures such as “cost plus” pricing set at the cost of research and development plus a profit percentage. Free pricing sets prices at the manufacturer’s discretion, commonly used in the US and Germany. Fixed pricing models tend to exhibit moderate to significantly lower acquisition prices, averaging around 40% less than free pricing models.

Coverage and reimbursement of orphan drugs have been regarded as the vital cause of patient access to orphan medicines. Orphan drugs that are not covered by insurance systems are practically inaccessible to patients due to their high cost, and even when they are covered, patient cost-sharing (through co-payments or coinsurance) can still limit access. This concept includes 4 sub-themes: health technology assessment, co-payments, post-marketing surveillance and managed entry agreements which would be deliberated in “Orphan Drug Pricing and Reimbursement -Part II”.